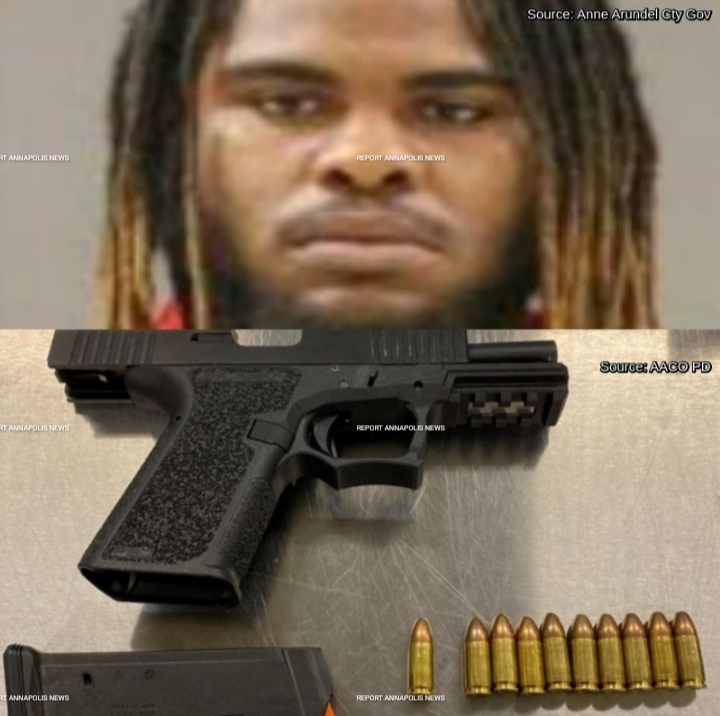 A teenager with local ties was arrested on a handgun violation following a traffic stop in Pasadena.
On November 16, 2022, at approximately 9:30 p.m., officers conducted a traffic stop on a vehicle for an equipment violation in the area of Duvall Highway, according to police. Authorities said during a consent search, officers found a loaded black semi-automatic handgun on the passenger.
Further inquiry revealed that the passenger was prohibited from possessing a firearm. The passenger was arrested, charged accordingly and identified as:
Kai’re Isaiah Ross
19-year-old
***Any suspects/arrested/charged individuals and persons of interest named in the articles are innocent until proven guilty in a court of law.***