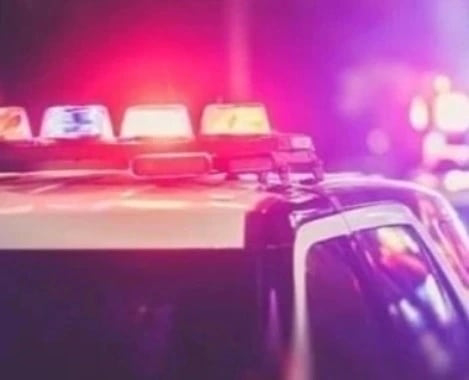 The Annapolis Police Deparment is investigating a shooting on Obery Court that left one person injured.
Authorities said on November 1, 2022,  at approximately 5:59pm, officers responded to the 100 block of Obery Court in reference to shots fired. "Upon arrival to the area officers located an adult male victim suffering from multiple gunshot wounds to the upper torso," a press release states.  "The Annapolis Fire Department was notified and arrived on scene."
The unidentified victim was transported to a local trauma center with non life threatening injuries.
***All suspects/arrested/charged individuals and persons of interest are innocent until proven guilty in a court of law.***