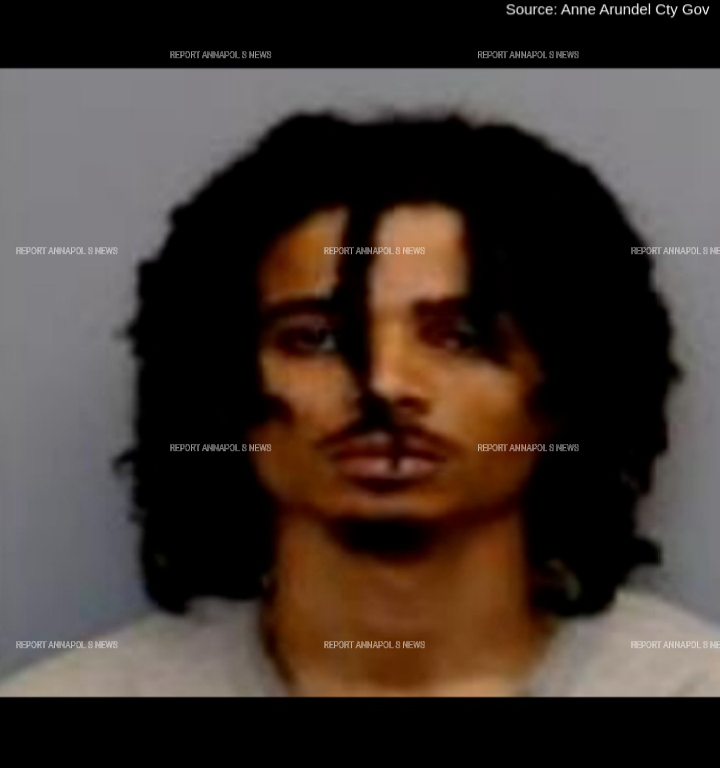 A Baltimore man was recently arrested on drug and gun related charges while county police officers conducted a traffic stop in Glen Burnie.
Law enforcement sources said on November 2, 2022, at approximately 2:30 p.m., the officers conducted a traffic stop on a vehicle for a registration violation in the area of Oakwood Road and Maryland Route 100.  "During their investigation, officers learned that the vehicle was uninsured," officials wrote in a press release.  "During the subsequent search of the vehicle, officers located approximately 360g of suspected marijuana and a loaded, black semi-automatic handgun with an extended magazine, which was later determined to be unregistered." 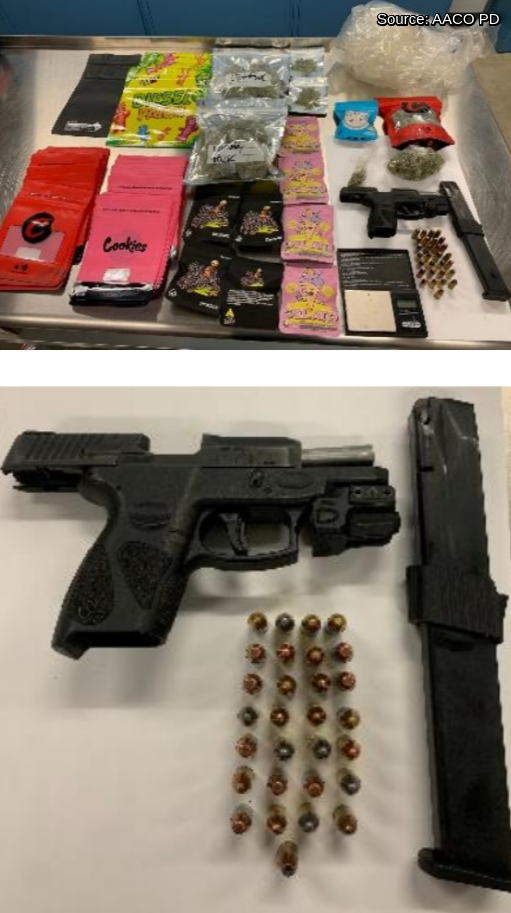 The driver was arrested, charged accordingly and identified as:
Austin McCallum
21-year-old
***All suspects/arrested/charged individuals and persons of interest are innocent until proven guilty in a court of law.***