Report of Shoplifting at Walmart in Severn Resulted in Two Arrests on Gun, Drug Charges 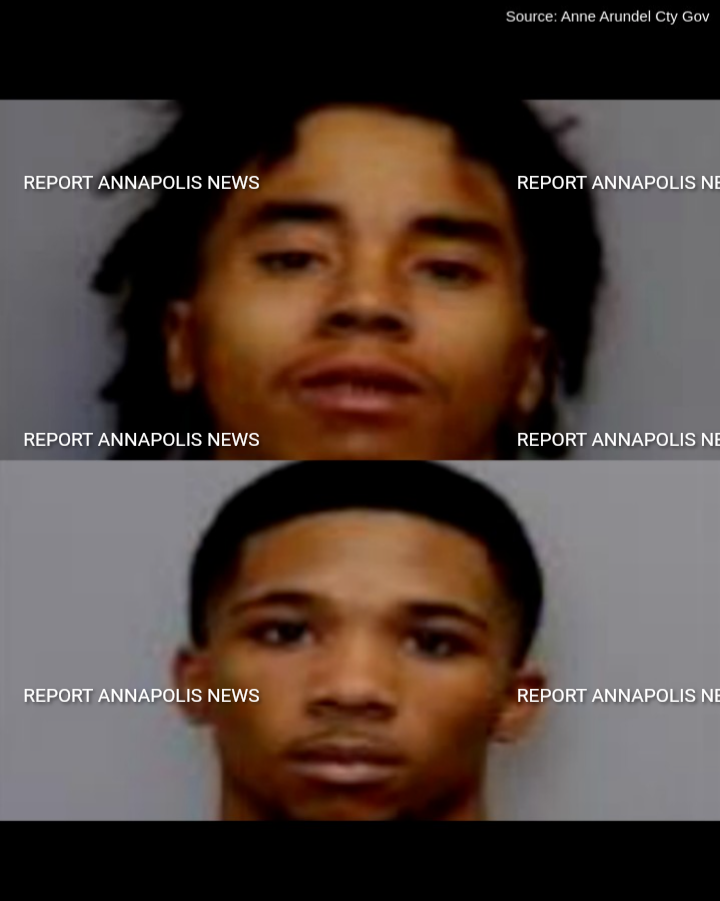 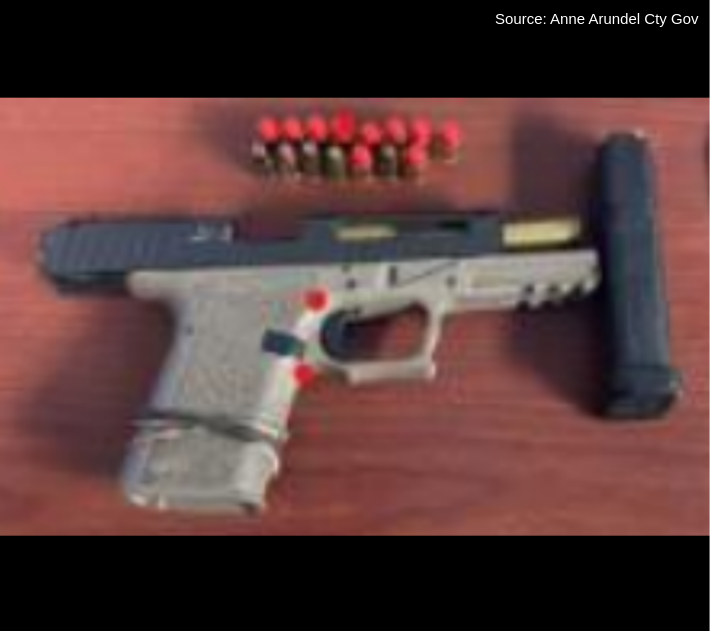 Both suspects were arrested and charged accordingly.
.
***Any suspects/arrested/charged individuals and persons of interest named in the articles are innocent until proven guilty in a court of law.***