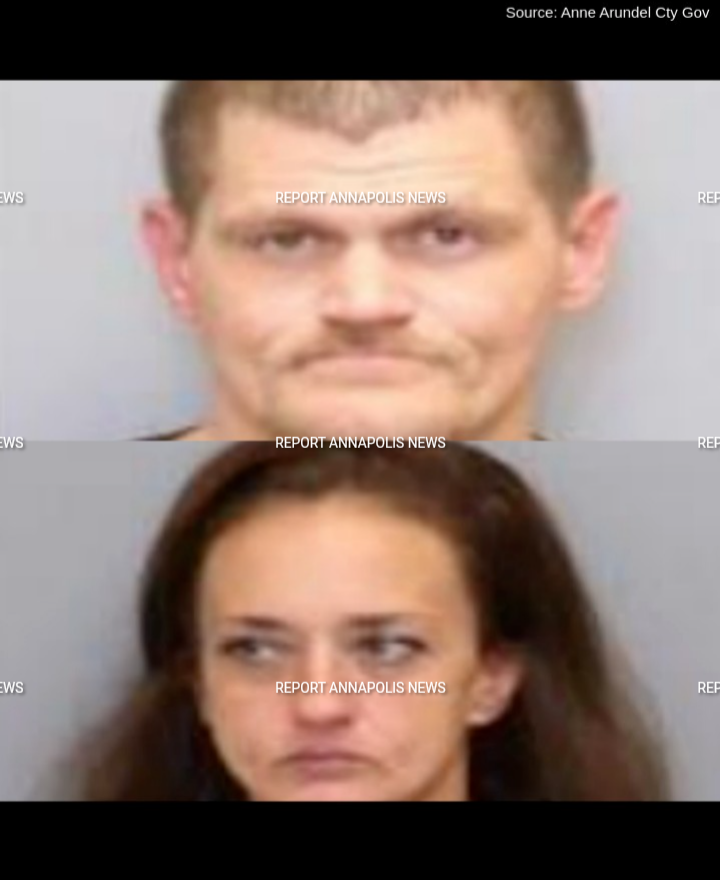 A man and woman from Glen Burnie were recently arrested in connection with a stolen car and theft from auto investigation.
The Anne Arundel County Police Department said on November 28, 2022, at approximately 2:30 a.m., officers responded for a report of suspicious subjects in the 300 block of Snow Hill Lane in Brooklyn Park.
"During their investigation, officers learned that two suspects were seen on surveillance footage entering the victim's vehicle and then exiting. As officers were canvasing the neighborhood for the suspects, they encountered a Honda SUV driving with no headlights," department officials wrote in a press release. "Officers made a lawful traffic stop and identified both occupants. Officers were able to determine that the two occupants were the suspects from the surveillance footage. Additionally, officers learned that the Honda SUV was reported stolen on November 25, 2022."
Both suspects were arrested, charged accordingly and identified as:
Steven Wayne Butler (top photo)
39-year-old
Lisa Ann Fitzsimmons (bottom photo)
40-year-old
***Any suspects/arrested/charged individuals and persons of interest named in the articles are innocent until proven guilty in a court of law.***