Edgewater Woman Charged for Exposing Herself to Trick-or-Treaters, Police Say 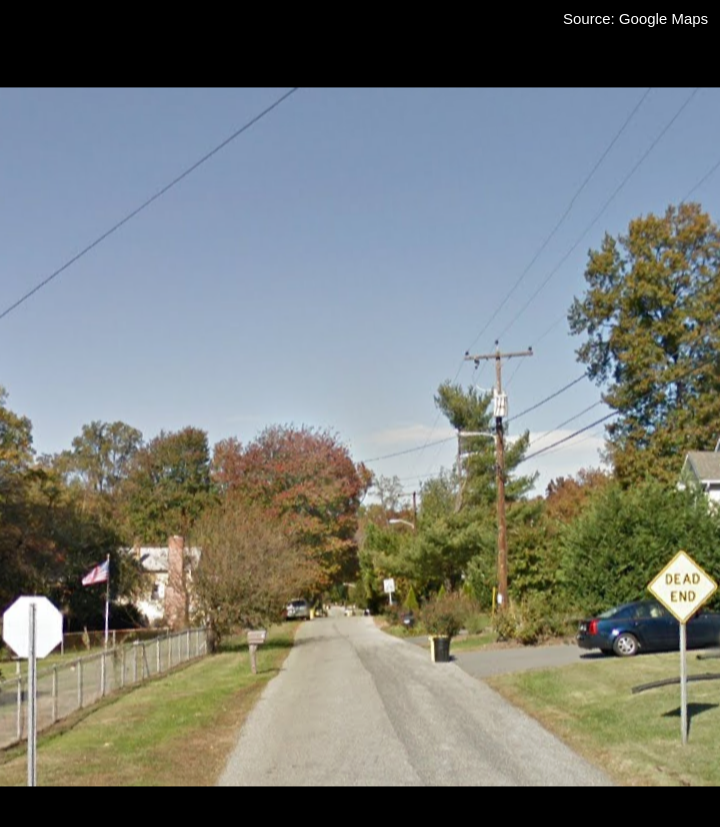 A resident of Edgewater is facing charges after allegedly exposing her naked body to children on Halloween.
The Anne Arundel County Police Department said on October 31, 2022, at approximately 7:30 p.m., officers responded for a report of an indecent exposure in the 3600 block of 2nd Avenue in Edgewater. The complainant reportedly advised officers that there was a female suspect who was exposing herself to and hurling obscenities toward children while handing out candy.
"As officers arrived, they observed the suspect standing near the roadway in front of a residence," officials said.  "Officers approached and detained the suspect without further incident." The suspect was arrested, charged accordingly, and identified as:
Wendee Kaczorek, 45.
***All suspects/arrested/charged individuals and persons of interest are innocent until proven guilty in a court of law.***