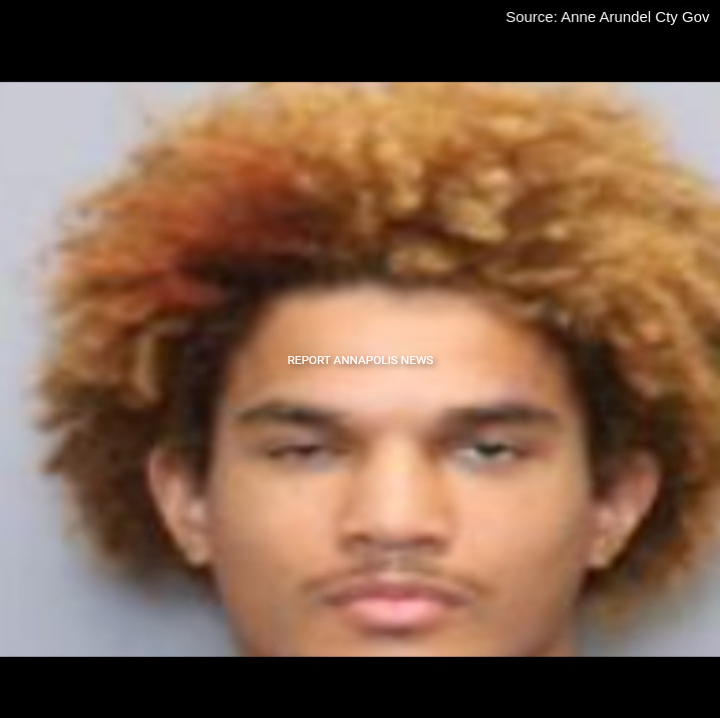 A 19 year old male was arrested and formally charged last week after being taken into custody for allegedly displaying lewd behavior while inside an area Dunkin Donuts.
Just days before the Christmas holiday, officers with the Anne Arundel County Police Department responded to the Dunkin' located at 7657 Arundel Mills Boulevard in Hanover for a male behaving erratically. According to police department officials, the adult male, who had undressed inside the establishment, was screaming and masturbating.
When contact was made by officers to secure the male, he fought with the officers, police said.  "Several officers were needed to secure his hands and place him in handcuffs. The suspect spit in one of the officer’s eyes and possibly also exposed him to blood from a prior wound," a police departmemt press release states. "The officer was treated for the possible exposure, however, no other injuries were reported due to this incident. The male was transported to an area hospital for treatment. "
While at the hospital, the suspect reportedly became disorderly. An officer's taser was deployed and the suspect was subdued with the help of other officers and hospital security.
The suspect was identified as James Alexander Morgan-Mccarty.
Sources say Mr. Morgan-Mccarty remained at the hospital until January 28, and upon discharge from the facility, he was served with a warrant, and booked on multiple charges, including indecent exposure, assault and disorderly conduct.  He was later released on his own recongnizance, court records show.