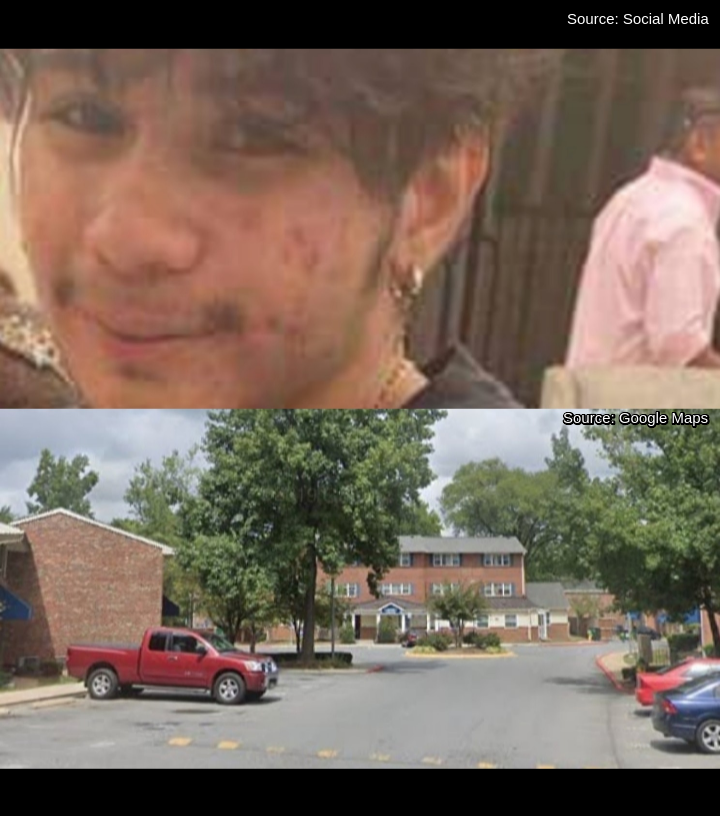 The first degree murder trial related to the shooting death of a teen boy in Annapolis ended last week with a not guilty verdict.
19 year old Daniel Fletcher, of Washington DC, was released from the Jennifer Road Detention Center after being aquitted on all charges in connection with the September 2021 fatal shooting of Christian Parada (shown above), 17, of Annapolis.  After a nearly two week jury trial, Fletcher was found not guilty of first degree murder, second degree murder and other related crimes.
On September 10, 2021, at 4:24 pm,  officers responded to an apartment in the 400 block of Captains Circle for a reported death. The juvenile victim, identified as Parada, was suffering from a gunshot wound to the head.  Medical personnel subsequently pronounced him dead on the scene.
On January 17, 2022,  Daniel Fletcher, who was also 17 years old at the time, was charged as an adult and issued an arrest warrant after being identified by investigators as the suspect in the fatal shooting. Fletcher was served the warrant at the Jennifer Road Detention Center where he was already being held on other unrelated adult charges.