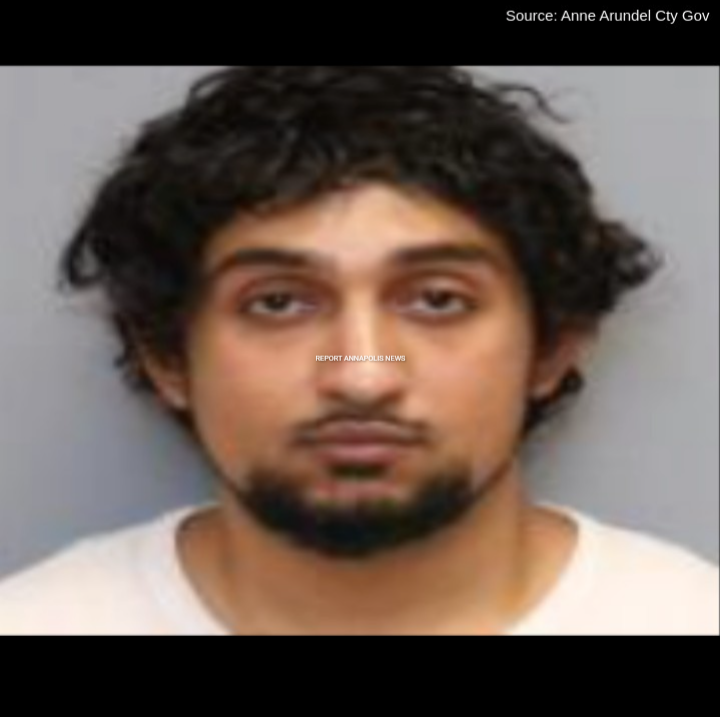 A man from Glen Burnie is facing criminal charges in connection with a traffic stop and subsequent arrest on Aquahart Road.
According to a press release issued by the Anne Arundel County Police Department, officers responded for a subject with a gun in the 200 block of Woodhill Drive in Glen Burnie on January 17, 2023, at approximately 9:00 p.m.  "As officers converged on the area, they observed a vehicle matching the description provided by the caller," the press release states. "The officers conducted a traffic stop on the vehicle in the area of Aquahart Road and made contact with the driver."
The driver was identified as Zain Mushtaq Chaudhry (shown above), 29.
Authorities said during their investigation, officers conducted a search of the vehicle and allegedly located a loaded semi-automatic handgun, a digital scale, several bags of suspected marijuana, a bag of suspected marijuana edibles, and pills of suspected MDMA.
Court records show Mr. Chaudhry was charged with multiple crimes, including two felonies; cds distribution with a firearm and use of a firearm during a drug trafficking crime. 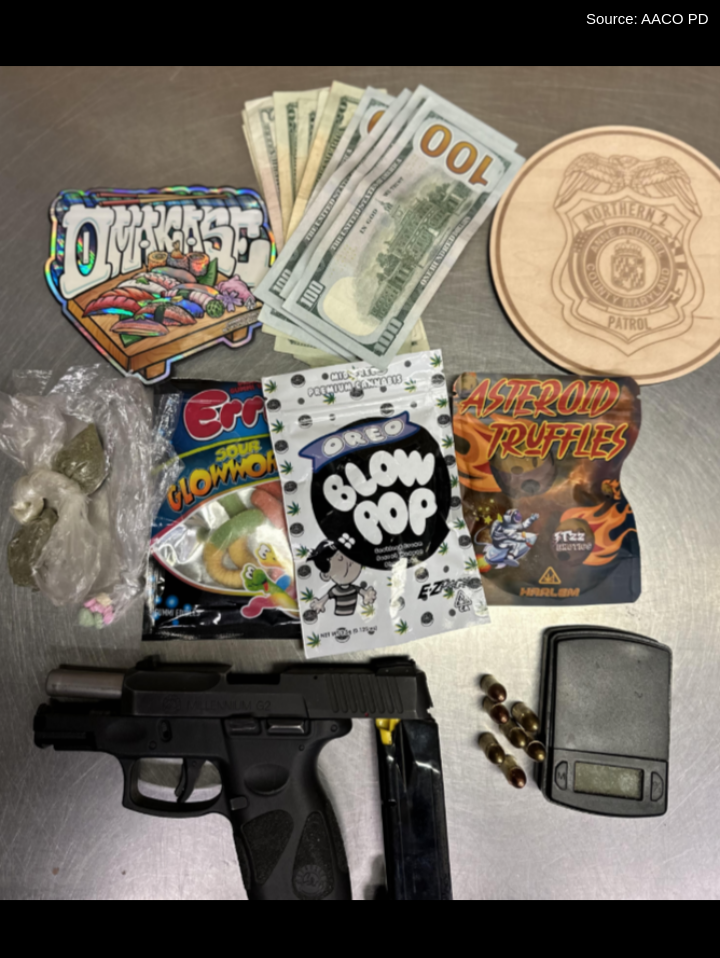