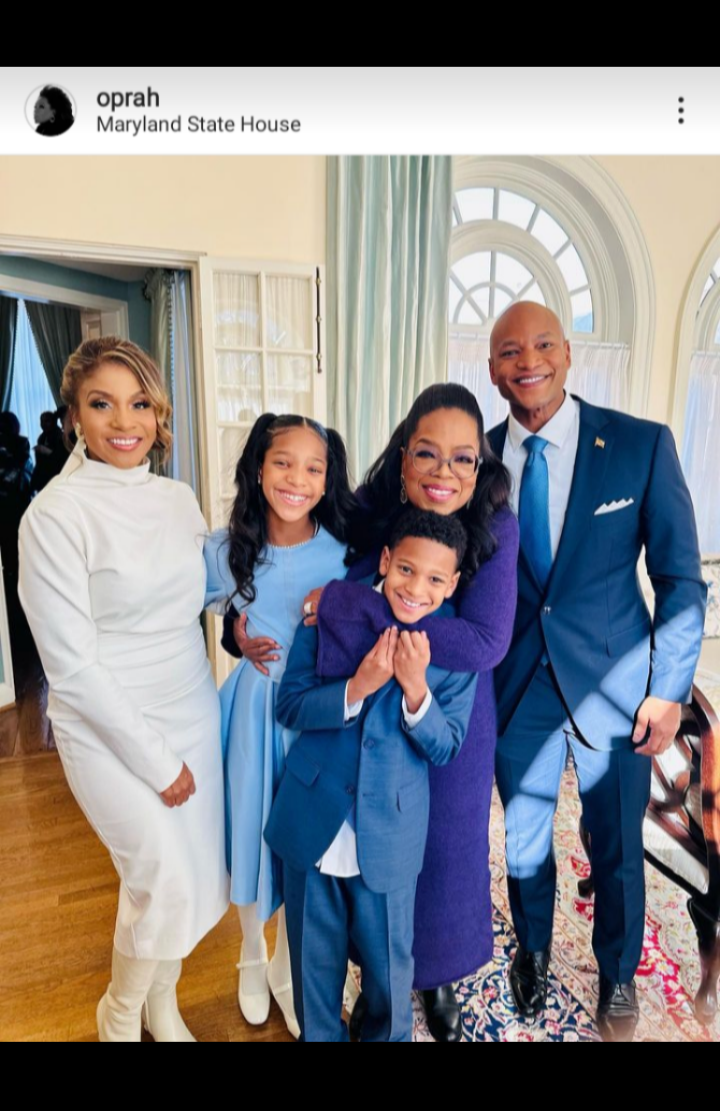 Media Maven Oprah Winfrey came to Annapolis today to celebrate the historic inauguration of Wes Moore, Maryland's first African-American Governor.
Shortly after 12:00pm today, Westley Watende Omari Moore, 44, took the oath of office with two bibles; the bible of Frederick Douglass and the bible of his grandfather, Rev. James Thomas. Moore said the bibles embody what it means to be a leader and what it means to be an American.
"As governor, I am committed to carrying on their legacies," he said.
After being introduced by Oprah, Moore stood along his wife, Dawn, and two children, as he was sworn in and officially installed as the 63rd governor of Maryland.
"Wes has been a public servant his whole adult life, and he is just getting started.  Today, It was an honor to introduce Wes Moore, a man I believe in and a man I respect,"  Oprah said following the inauguration. "With Wes Moore as your governor, Maryland's best days lie ahead." 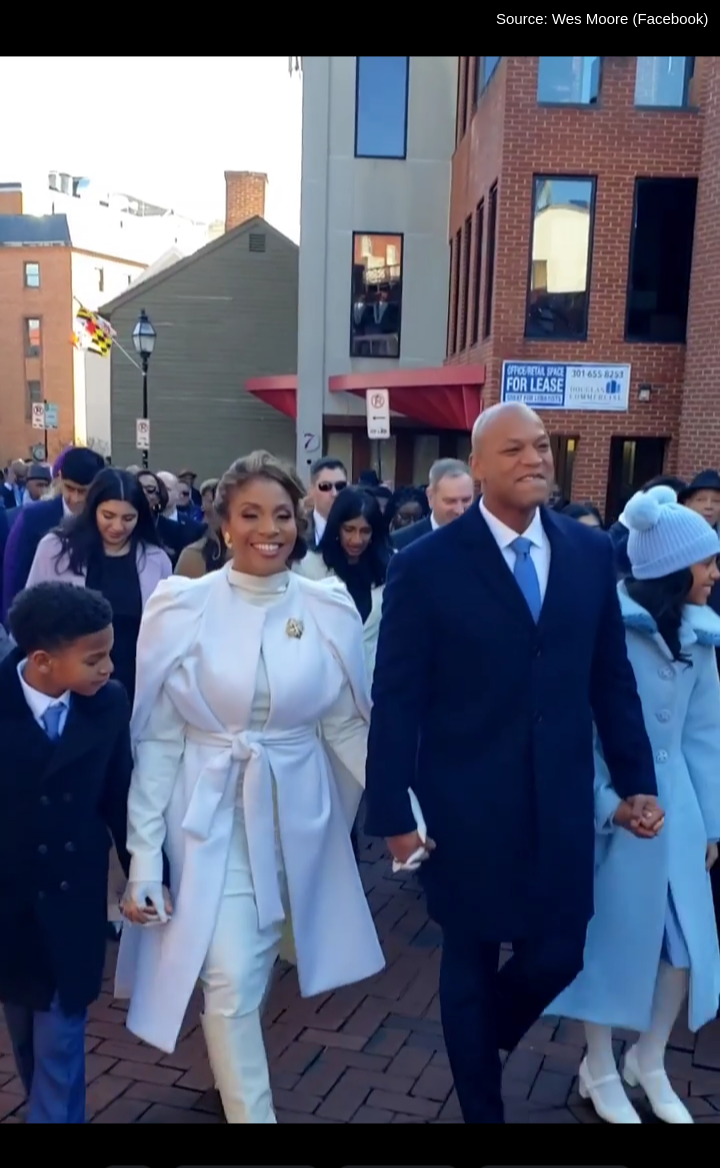 According to the Wes for Maryland Campaign website, Wes Moore, a combat veteran, bestselling author, small business owner, Rhodes Scholar and former CEO of one of the nation’s largest anti-poverty organizations, has devoted his life’s work to a basic principle: no matter your start in life, you deserve an equal opportunity to succeed – a job you can raise a family on, a future you can look forward to.
Wes was born in Takoma Park, Maryland, to Joy and Westley Moore. When Wes was just three years old, his father died of a rare, but treatable virus. His father’s untimely death created instability in young Wes’ life, causing his mom to move the family to the Bronx, where Wes’ grandparents lived. 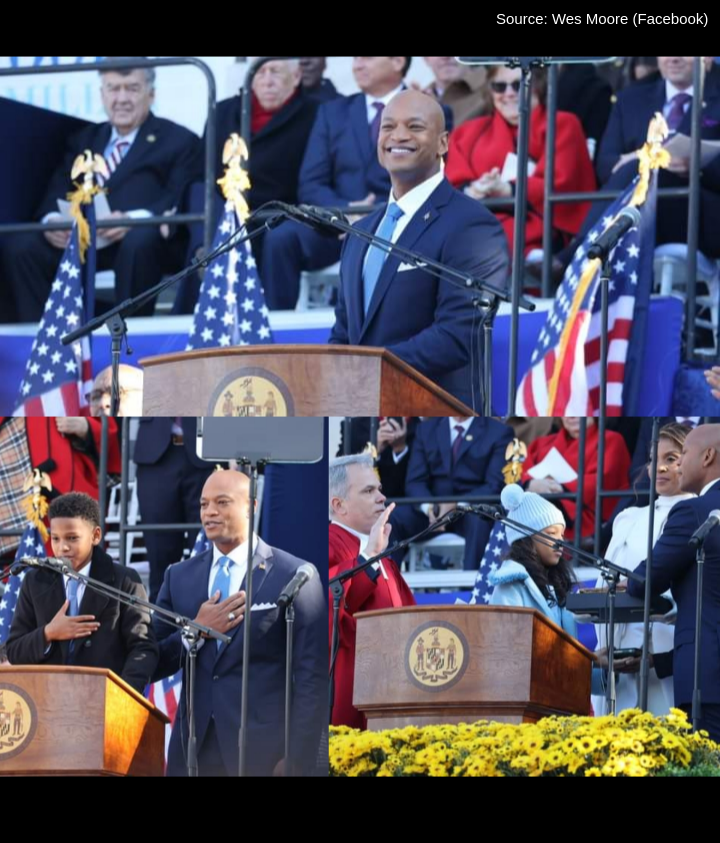 Wes graduated with an Associate’s Degree from Valley Forge Military College in 1998 and then Phi Beta Kappa from Johns Hopkins University in 2001. As a teenager, he interned for former Baltimore Mayor Kurt Schmoke and then went on to earn a Rhodes Scholarship, which took him to Oxford University.
Inspired by his mentors at military school, Wes went on to serve as a captain and paratrooper with the U.S. Army’s 82nd Airborne, including leading soldiers in combat in Afghanistan. He also served as a White House Fellow, advising on issues of national security and international relations.
Wes wrote “The Other Wes Moore,” a story about the fragile nature of opportunity in America, which became a perennial New York Times bestseller. It’s commonly assigned reading in Maryland schools. Wes went on to write other best-selling books that reflect on issues of race, equity and opportunity, including his latest book “Five Days,” which tells the story of Baltimore in the days that followed the death of Freddie Gray in 2015.