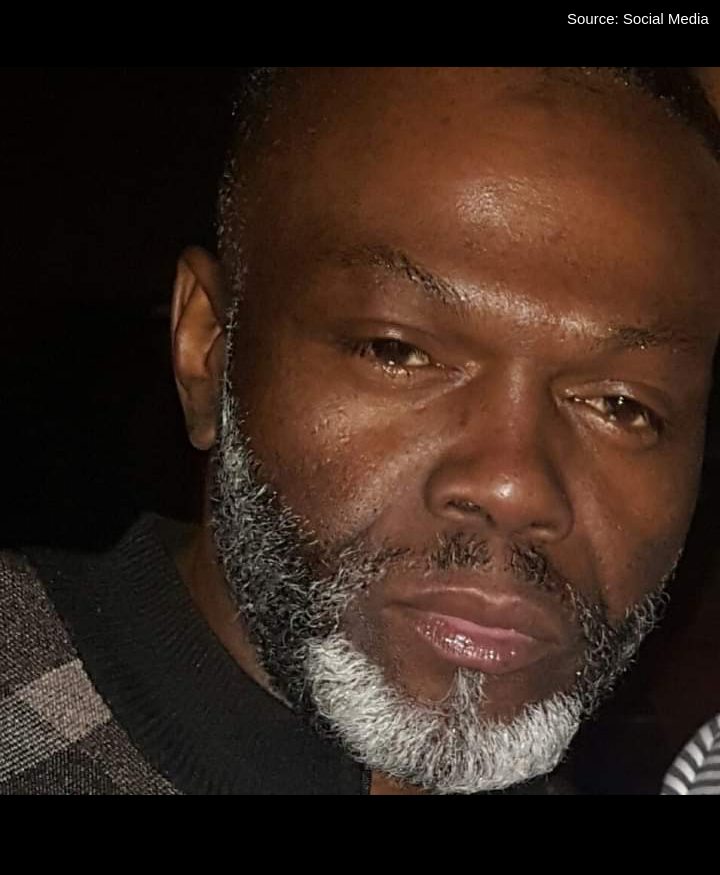 Maryland State Police investigators continue seeking answers into a recent hit and run crash that left a Glen Burnie man dead.
Shortly before 1:55 a.m. on Dec. 28, 2022, troopers from the Maryland State Police Glen Burnie Barrack responded to the area of southbound I-97 at Maryland Route 648 for a report of a struck pedestrian, authorities wrote in a press release.
According to a preliminary investigation, the victim, identified as Delroy Roderick Ben (shown above), 54, of Glen Burnie, Maryland, is now believed to have been struck by two vehicles: a 2010-18 black Audi A8 or S8 and a silver 2007-2013 Nissan Altima or Maxima.  Ben, who was on the road for unknown reasons, was declared deceased at the scene.
The drivers of the Audi and Nissan failed to remain at the scene. Investigators believe at least the Audi will have damage to the right front corner and is missing the passenger side mirror. The road was closed until about 4:45 a.m. on Dec. 28 following the crash. 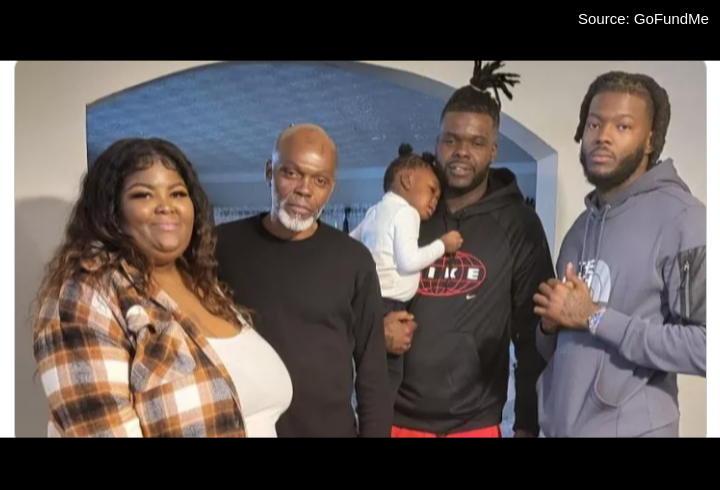 According to a GoFundMe page, Ben was a father of four and grandfather of 8, whom all reside in Atlanta.
Family and friends of Delroy Ben will gather to pay tribute to him on Wednesday, January 18, 2023, 10:00am. Services will take place at  Rehoboth Church of Deliverance in Brooklyn Park.