Police: Two of Three Subjects Arrested in Connection with the Armed Robbery of a Man in Glen Burnie 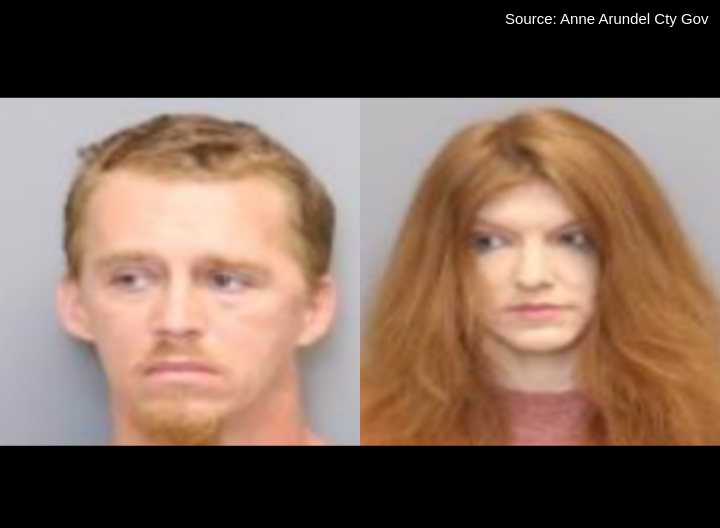 The Anne Arundel County Police Department arrested two out of the three subjects who were allegedly involved in a Glen Burnie area armed robbery last week.
Authorties said on January 11, 2023, at approximately 4:15 p.m., officers responded for a report of an unknown disturbance in the 100 block of Margate Drive. "The victim advised an unknown male suspect attempted to rob him at gunpoint. The victim went on to state that he arrived at the address to speak with one of the residents," a police report says.  "Once inside, a male on location brandished a firearm and demanded his property. The victim indicated that he tried to flee the residence and that other occupants of the home prevented him from leaving."
During the ensuing struggle, the suspect reportedly hit the victim several times over the head with the firearm. Investigators believe the victim managed to get the door open and was able to flee the residence. Officers made contact with the occupants of the residence and learned that the armed suspect was no longer on location.
Through investigation, it was determined that the occupants who remained on scene were also involved with the attempted robbery. They were arrested, charged accordingly and identified as:
Amanda Letmate (left photo)
34-year-old
Glen Burnie, Maryland
Leo John Parsons Jr (right photo)
38-year-old
Glen Burnie, Maryland
Northern District detectives are actively seeking the outstanding suspect, described as q white male, approximately 5’-10”, tattoos and armed with a handgun. Anyone with any information is asked to call 410-222-6135 or the TipLine 410-222-4700.
***Any suspects/arrested/charged individuals and persons of interest named in the articles are innocent until proven guilty in a court of law.***