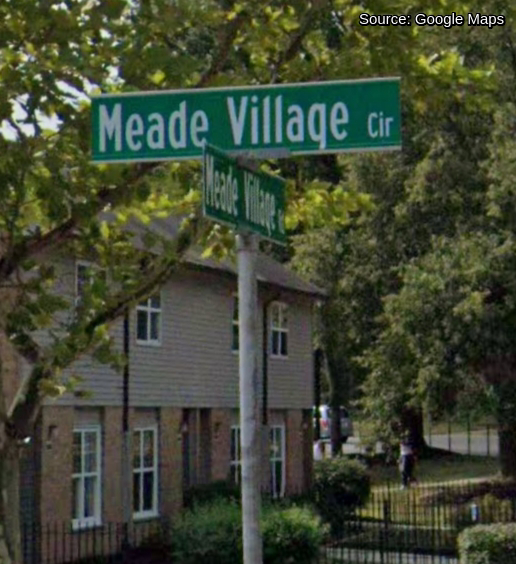 The Anne Arundel County Police Department is investigating a recent shooting which reportedly took place Severn's Meade Village community.
In a press release, department officials said on January 12, 2023, at approximately 2:00 a.m., officers responded for a report of multiple shots being heard in the area of Meade Village Road and Meade Village Circle.  Upon arrival, officers located three vehicles and two residences that were struck by projectiles, the press release release states.  "There were no reported physical injuries as a result of the shooting. Officers made contact with a resident who found surveillance footage on their doorbell camera that captured images of four unknown subjects discharging firearms in the area."
Western District detectives are investigating the incident and ask that anyone with information contact them at (410) 222-6155 or the Anne Arundel County Police Tip-Line at (410) 222-4700.