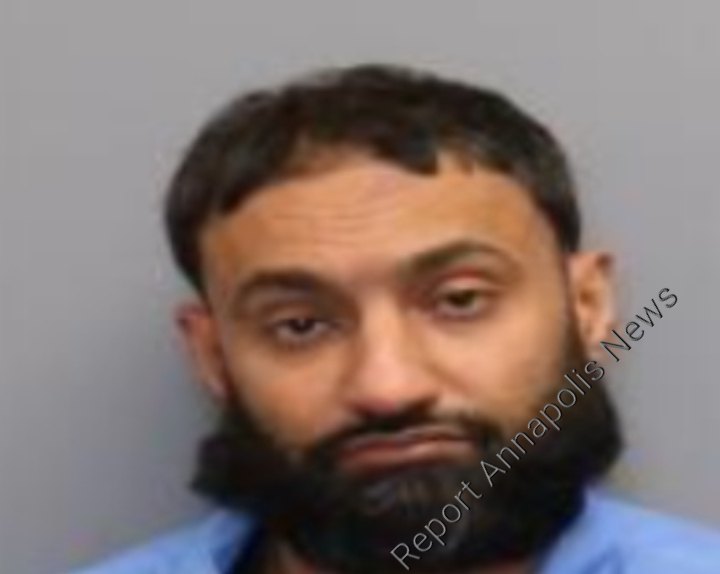 The suspect arrested and charged following a recent fatal crash in Glen Burnie remains held without bond at the Anne Arundel County Detention Center on Jennifer Road.
On February 8, 2021, at approximately 11:55 pm, officers responded to MD Route 10 in the area of the Dover Road overpass for a multiple vehicle crash.  A white Jeep Wrangler was traveling southbound on MD Route 10 approaching the Dover Road overpass. A black Mercedes E400 was traveling in the same direction, approaching the Jeep Wrangler.
For unknown reasons, the Mercedes struck the rear of the Jeep Wrangler as both vehicles traveled south. The Jeep Wrangler, driven by Anthony Jean-Louis, Jr., lost control, overturned and struck the right shoulder guardrail ultimately coming to rest in the southbound travel lanes. The Mercedes rotated and came to rest in the southbound shoulder.
The driver of the Mercedes, Guarav Rawal, fled the scene on foot and was later apprehended in the area of Route 2 and Ordnance Road. Jean-Louis suffered fatal injuries and was pronounced deceased at the scene by Anne Arundel County Fire Department Paramedics.
The primary cause of the crash is the Mercedes failing to control its speed to avoid a collision.  Preliminarily, speed and alcohol are believed to be factors in this crash. The crash is currently under investigation by the Traffic Safety Section.
Authorities have charged Rawal, 34, of Glen Burnie, with two felony charges related to this incident, according to online court records:
1. Negligent Automobile Homicide While Under the Influence
2. Homicide By Motor Vehicle While Impaired
In September 2018, Rawal was found guilty in the Glen Burnie District Court of Driving While Impaired by Alcohol.  He was given a 90 day sentence, which was entirely suspended. The court also ordered Rawal to one year of supervised probation. 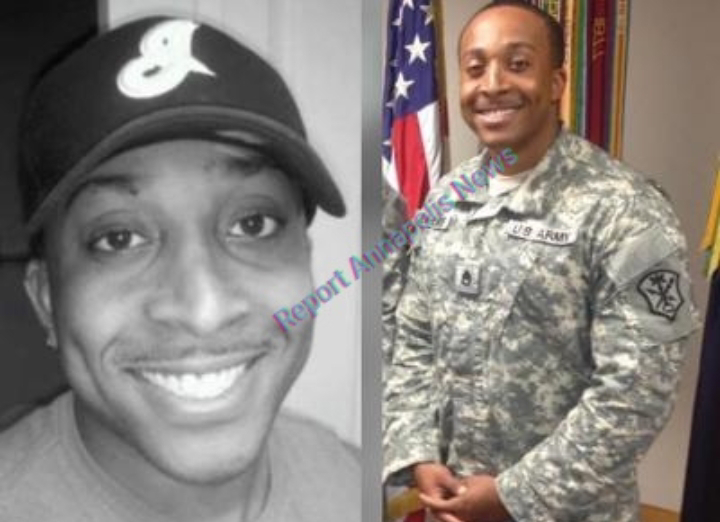 Jean-Louis, 37, a resident of Pasadena, and formerly of Oklahoma, served as a Cryptologic Network Warfare Specialist in the Army Reserve and Army from May 2001 to November 2016, according to an Army spokesperson.
Mr. Jean-Louis was reportedly a member of the Faith Tabernacle Church in Oklahoma City, and enjoyed watching TV, reading and relaxing in his free time.
A GoFundMe account has been created to assist Jean-Louis's family with expenses related to final arrangements.  To donate or to lean more about how to help, click: Anthony Jean-Louis' Final Arrangements Expenses
The Anne Arundel County Police - Traffic Safety Section is seeking information regarding anyone who may have witnessed or has information regarding the collision below. If you have any information contact the Anne Arundel County Police - Traffic Safety Section at (410) 222-8573 or contact the Police Non-Emergency number (410) 222-8610 if no answer or voicemail is reached.