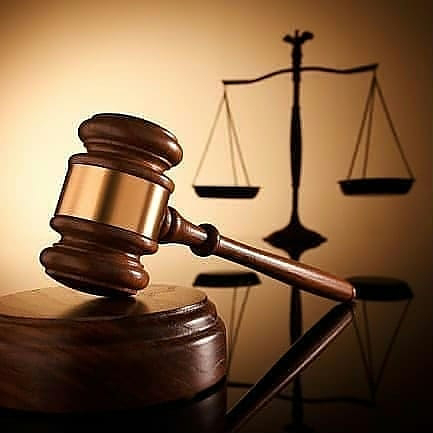 After pleading guilty in August to one count of conspiring to distribute cocaine, Sharniel Nathaniel Baker, 42, of Baltimore was sentenced to twenty years of active incarceration, county prosecutors said today.
This conviction represents Baker’s fifth felony conviction relating to the distribution of cocaine. Baker was previously convicted of both possession of and distribution of more than 50 grams of cocaine base in 1999 and 2004, possession with the intent to distribute cocaine in 2010 and possession with the intent to distribute cocaine in 2020.
"Mr. Baker was in the business of distributing drugs and had no regard for the devastating impact of this deadly poison on the lives of those in our community,” said Anne Arundel County State’s Attorney Anne Colt Leitess. “The State believed that the maximum sentence of 20 years was appropriate due to the defendant’s sustained history of distributing cocaine and possessing cocaine with the intent to distribute it."
On July 2, 2019, Anne Arundel County police officers were sent to the Extended Stay America located in Glen Burnie in response to an elderly female with health problems that needed assistance. Once police arrived at the location, they located the woman who was experiencing a health emergency in the company of Sharniel Baker. Police learned that Baker had two open arrest warrants and he was subsequently arrested.
During the course of their investigation, the police located a white rock-like substance in the trashcan in the room. After obtaining a search warrant for the room, the police officers located a plastic bag containing 12 smaller baggies of a white rock-like substance, suspected to be crack cocaine, in the trash can. One of the bags was tested and found to contain 18 grams of cocaine; a schedule II controlled dangerous substance. In the kitchen section of the room, the police recovered two digital scales with suspected cocaine residue and a box of plastic bags in a kitchen drawer.
Additionally, the police recovered Baker’s driver’s license, credit cards, documents in his name and men’s clothing similar to his size in the room.