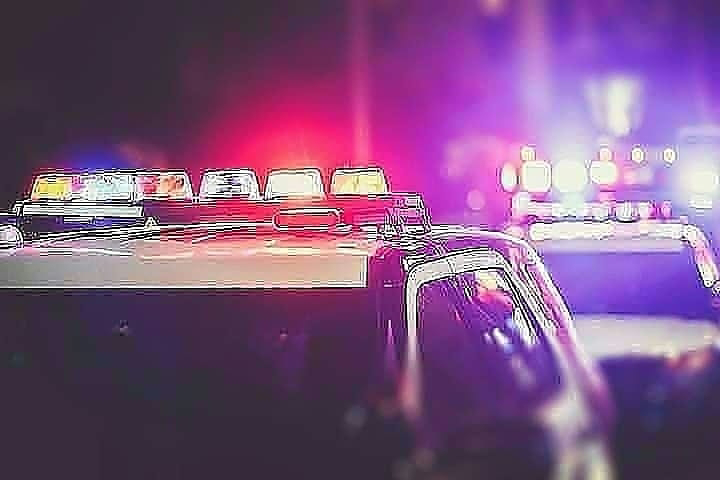 Authorities with the Anne Arundel County Police  Department are investigating a shooting that recently took place on Independent Lane in Lothian.
﻿On January 31, 2021 at approximately 2:50 a.m. officers responded for a shooting in the 5800 block of Independent Lane in Lothian. Responding officers located the victim who was being driven to the hospital on Greenock Drive. Fire Department personnel responded and transported the victim to an area hospital with non-life-threatening gunshot wounds to his lower body.
Officers canvassed the area where the shooting occurred and located several bullet holes in a vehicle and the exterior of the residence. Officers determined the shooting occurred as a residential gathering was ending.
Southern District detectives are investigating and ask anyone with information to contact 410-222-1960. Callers wishing to remain anonymous are encouraged to call our Tip Line at 410-222-4700.