Not Guilty On All Counts: Jury Hands Down Acquittal in Favor of Man Charged Following Severn Homicide 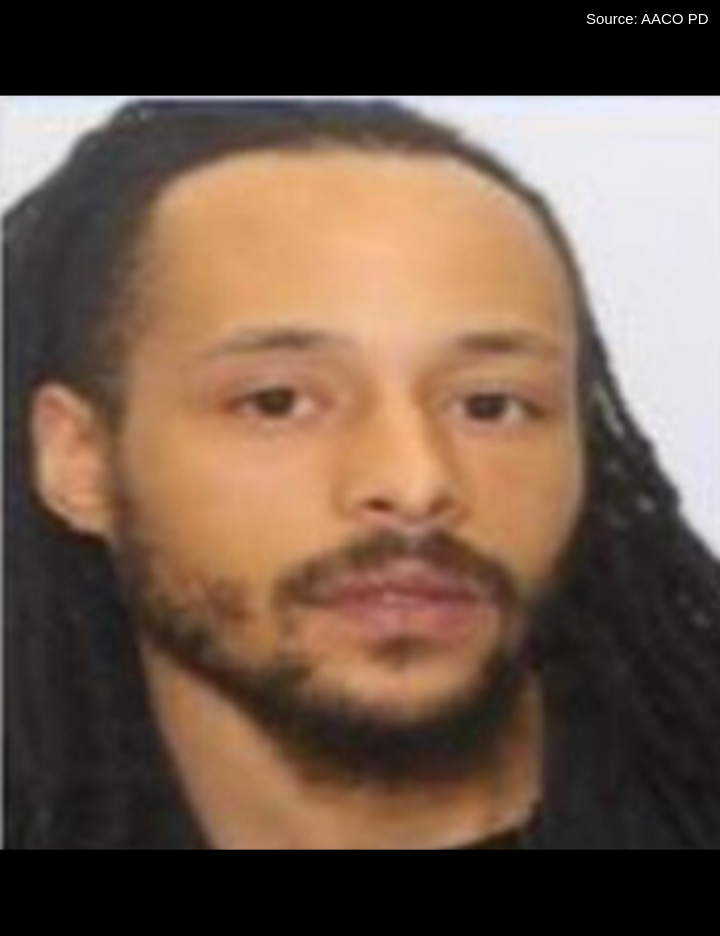 A nine day jury trial has ended in favor of the man accused of a murder that allegedly occured during a birthday party in Severn last year.
On September 9, jurors found Archie Bowland, 41, of Laurel, not guilty on all charges related to the fatal stabbing of Deontae Tyree Swingler (shown above), a twenty eight year old man from Odenton.
The Anne Arundel County Police said on January 11, 2021, at approximately 7:57 p.m., their officers responded to the 8300 block of Flintlock Court for a report of an injured adult male. Upon arrival, the officers located one adult male, identified as Deontae Swingler, lying on the sidewalk with apparent trauma and immediately starting rendering aid. Fire personnel arrived on scene and continued medical aid, but the victim succumbed to his injuries, according to police department officials.
A police press statement indicated detectives were told by a witness on the scene that Bowland had assaulted Mr. Swingler, and was in a vehicle attempting to leave. "Officers then stopped the vehicle and Bowland was detained," the statement reads.  "Evidence indicates Mr. Swingler was in the area for a friend’s birthday when an altercation occurred. During the altercation, Mr. Swingler was struck with an object, causing the fatal injury."
Parties to the case were not immediately available for a comment in response to the verdict.